The 'Cleopatra' and her namesake 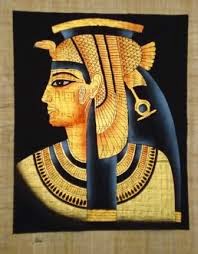 The next in the series of posts on the A/W 2014 collection focuses on Cleopatra VII Philopator, known simply as Cleopatra, who named our beautiful sweater, pictured below.

Cleopatra was the last active pharaoh of Egypt and the last ruler of the Ptolemaic dynasty, ruling Egypt from 51 BC - 30 BC. She is known and celebrated for her beauty, as well as her love affairs with the Roman warlords Julius Caesar and Mark Antony.

Cleopatra was, most famously (and brilliantly), played by Elizabeth Taylor in the 1963 movie. But it's clearly time for a revival of her story, as James Cameron is also rumoured to be working on a Cleopatra 3D biopic, featuring Angelina Jolie in the title role.


Whether or not she was as beautiful as was claimed, she was a highly intelligent woman and an astute politician, who brought prosperity and peace to a country that was bankrupt and split by civil war. Subsequently, she was a popular ruler among the people of Egypt both because she embraced the Egyptian culture and because the country’s fortunes improved so greatly during her rule.

We felt as a strong woman ruling and improving the fortunes of a country in turmoil, she was an excellent choice to name one of our favourite pieces in the entire collection: 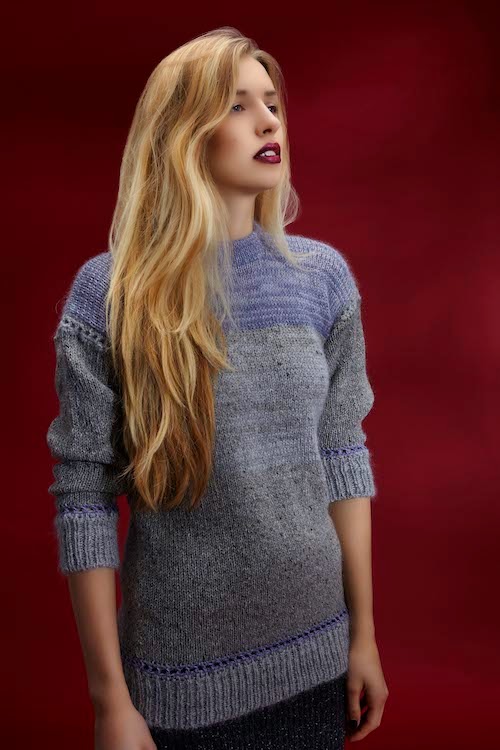