We stumbled across these shots of Kate Moss in the studio this afternoon - one is by the brilliant and much-missed photographer Corinne Day (a hero of mine), the other is from an ancient knitting magazine produced by Rowan Yarns. I doubt they could afford her now... Apparently copies of that magazine are now fetching princely sums on eBay. 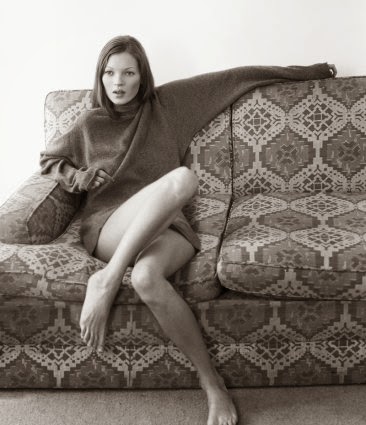 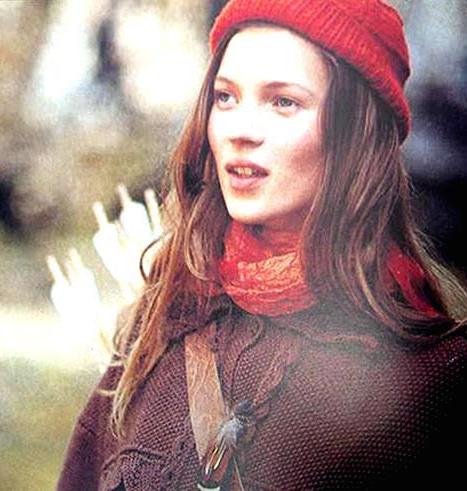 The 'Alum' and its namesake

We have been sharing with you some of the inspiration behind the S/S 2014 collection and thought we'd end with this lovely vintage postcard below, which depicts Alum Bay on the Isle of Wight.

As one of the more dramatic coastal locations on the island, Alum Bay is one of the island's main tourist attractions. One of the most popular things to do there is fill tiny novelty glass jars with the various coloured sands which come from the cliffs, which (as far as we know) are unique to the area. Another is the terrifying cable car which takes you down the steep cliff to the beach below.

The luxurious 'Alum' mohair sweater takes its name from this stunning island location. Alum has been made using a blend of super-soft mohair and silk, which is perfectly suited to our lengthy Springs and Autumns and has already become a bit of a best-seller so far this season. 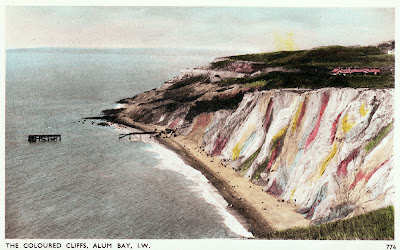 The 'Appley' and its namesake

Our beautiful 'Appley' cropped sweater from the SS14 collection was named after Appley Beach on the Isle of Wight, a short walk from the Hall family home. It's a beautiful, long and sandy beach which connects Ryde with Seaview. It has it's own little tower which, the last time I looked, was occupied by a tiny gift shop and a large shaggy dog with dreadlocks. I don't actually have any idea why the tower was built, or when. If anyone knows, please let us know.

The sweater itself is knitted in our British blend of silk and wool that we've used throughout the collection. It has a foil coated yarn running through the cuffs on the sleeves, giving them a distinctive, structured 'bell' shape. 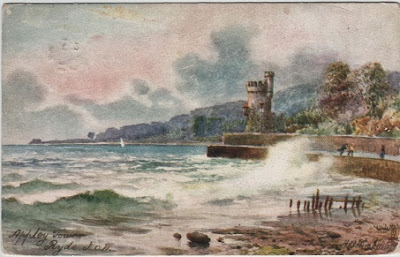 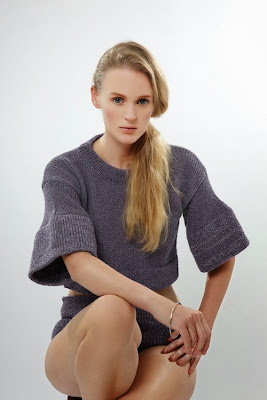 The 'Steephill' and its namesake

Our S/S 2014 collection would not have been complete without a bikini of some description - we love a bit of knitted swimwear here in the studio and the sheer element of some of our pieces demands that you layer something underneath to protect your modesty... as demonstrated in the image below.

This season we kept it very simple, with a plain bandeau and matching knickers, which we named after one of the prettiest and hidden spots on the Isle of Wight: Steephill Cove. It's not accessible by road, but down some very steep steps which you access via a tiny side road in Ventnor. During the summer there are a couple of dinky cafes serving the most delicious fresh crab, caught right there on the doorstep. 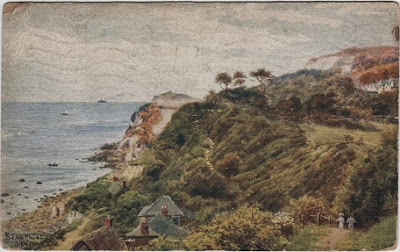 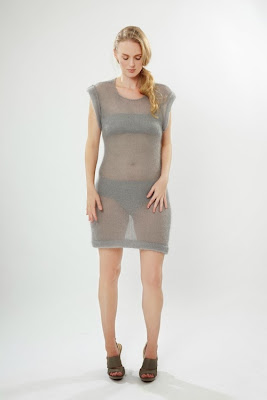 The 'Whitecliff' and its name sake

Whitecliff Bay is at the easternmost point on the Isle of Wight. The beach there is hugely popular in the summer months and is accessible only by two steep tracks. All the best places on the island are trickier to get to!

Random historical fact: Whitecliff Bay was one of the landing points for the French invasion of the island in 1545. There you are - don't say we don't teach you anything.

Now for the knit: our Whitecliff dress is an easy summertime staple, a relaxed, simple vest dress in a British blend of silk and wool to throw on on a cool day. 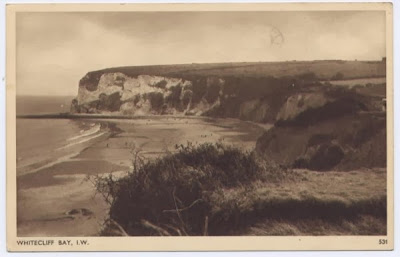 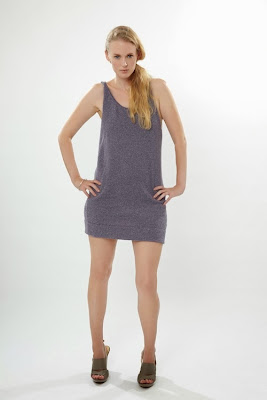 The 'Freshwater' and its namesake

Our asymmetric dress 'Freshwater' is named after one of the more dramatic locations on the Isle of Wight: Freshwater Bay.

Every year in May a charity event called 'Walk the Wight' takes place, where thousands of people walk from the furthest point on the east of the island to the furthest on the west: Bembridge to Alum Bay. My favourite part is when you join the Tennyson trail, which runs along the 'spine' of the island, dropping down into beautiful Freshwater Bay and then leading steeply up again, onto Tennyson Down. The cliffs are stunning and on a clear day, before you come down into Freshwater, you can look from north to south and actually see the distinctive shape of the island either side of you.

Our lightweight two-tone 'Freshwater' dress is knitted using a British silk and wool blend, with the same structured 'bell' sleeve as the Appley sweater. 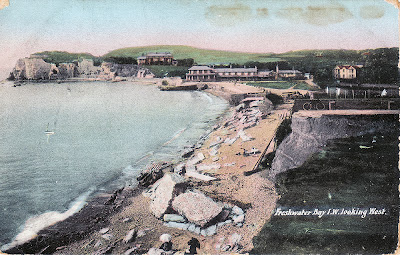 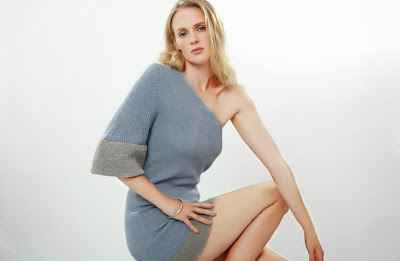 I've returned from a trip to Hong Kong. Before I left I was interviewed by a journalist at the Times about my change of career from photographer to creator of knitwear. The article, about taking the plunge and going into manufacturing as an alternative occupation, was in Raconteur in the Times last Monday, 3rd March. You can read the entire article here. 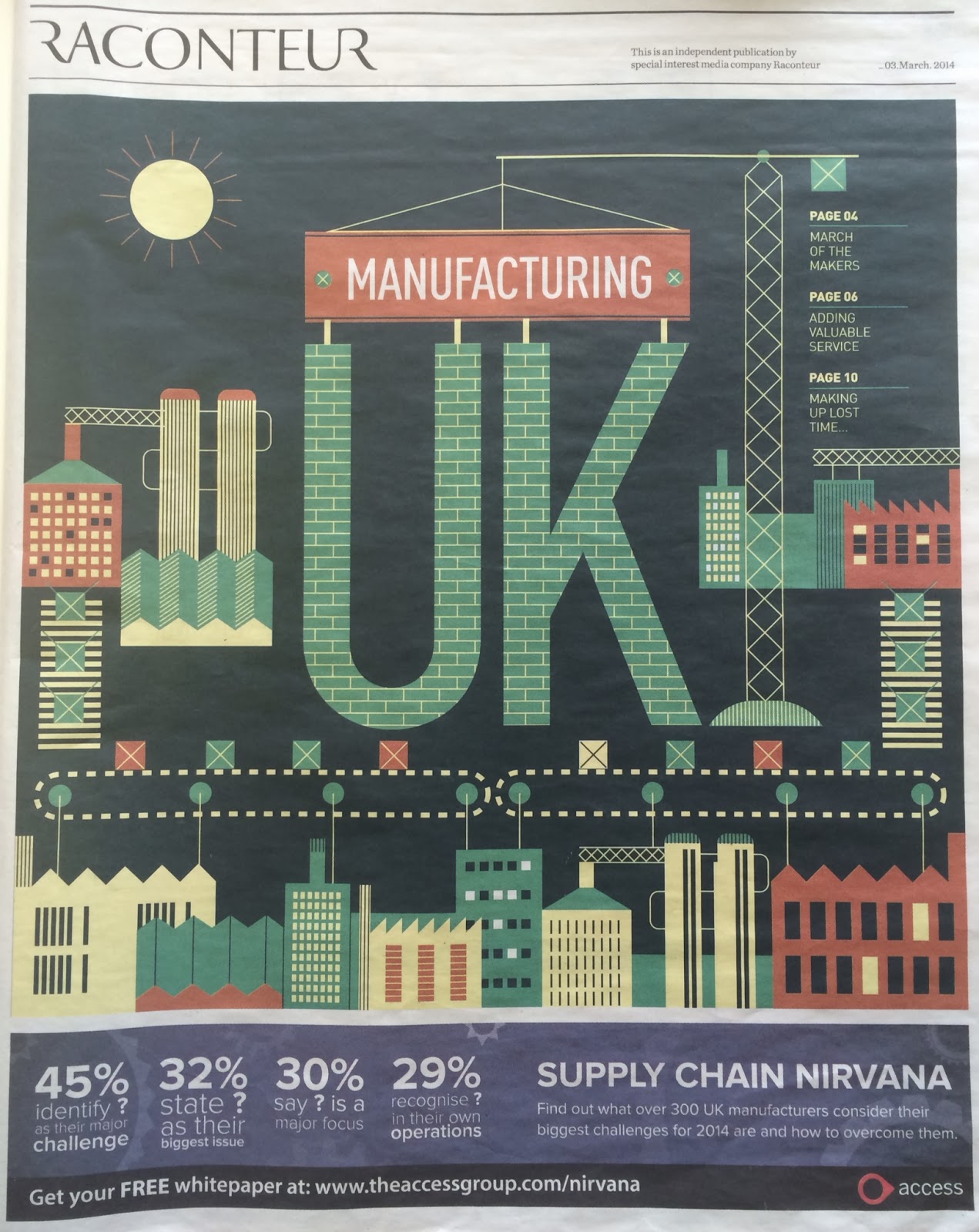 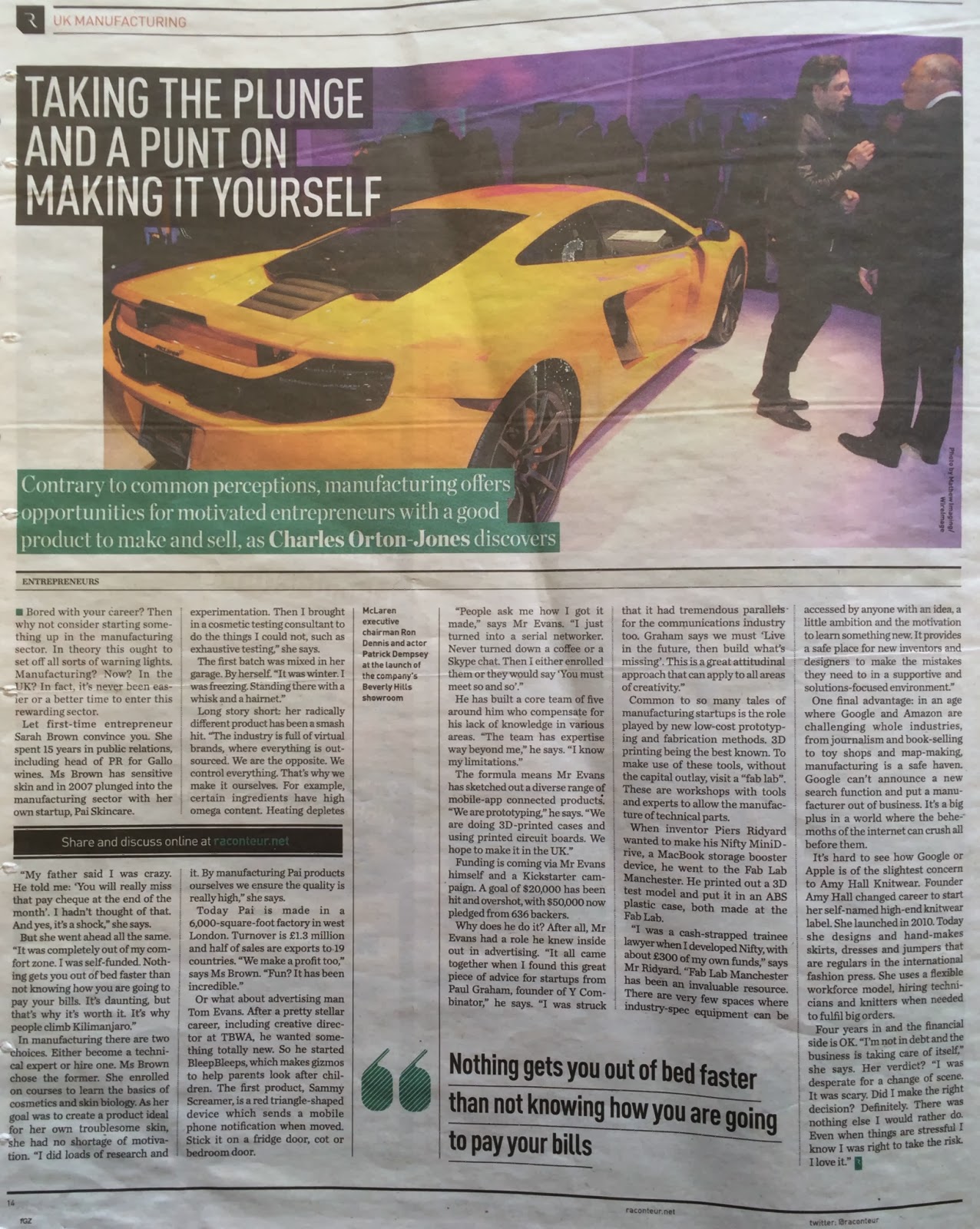 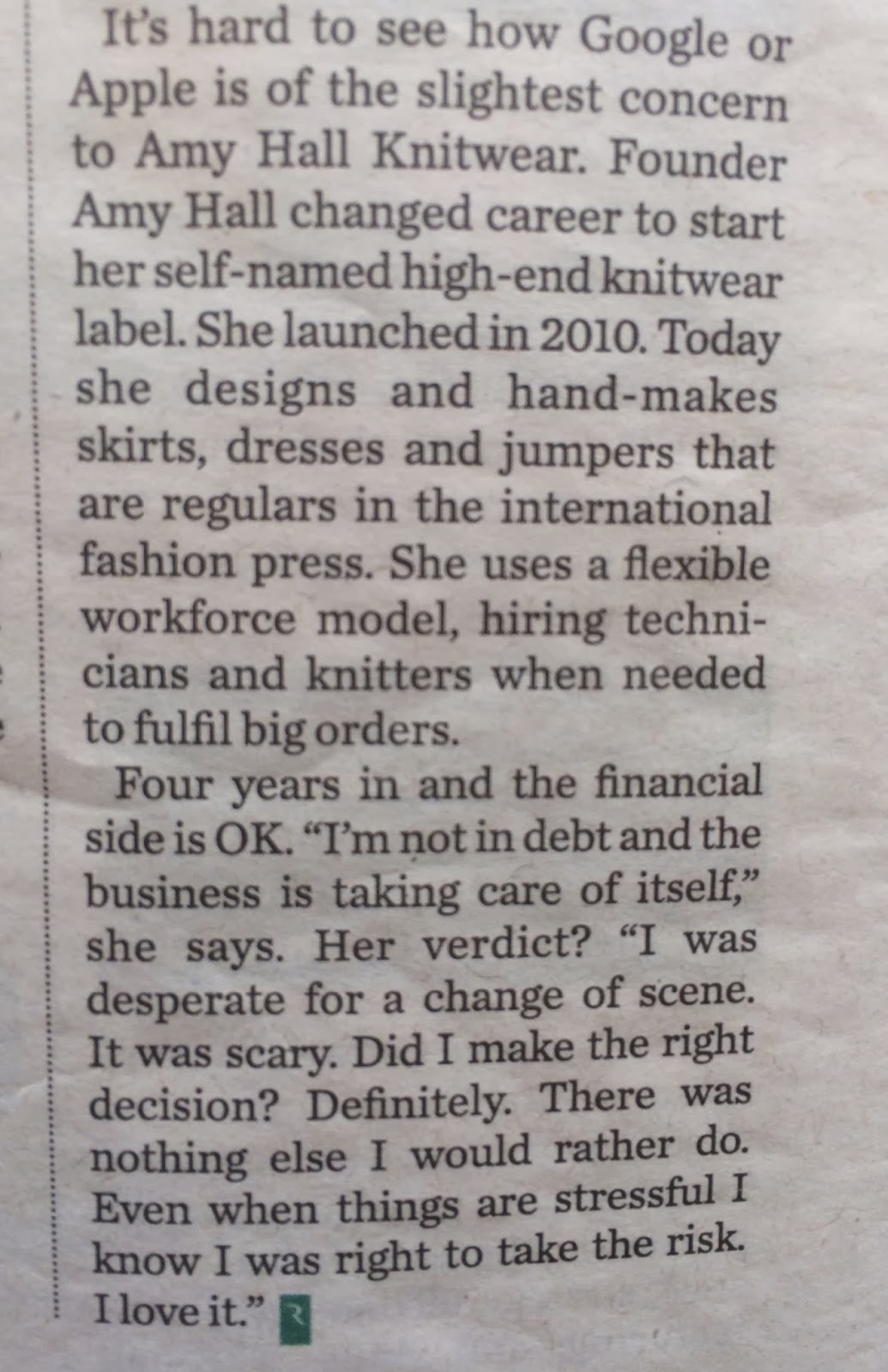