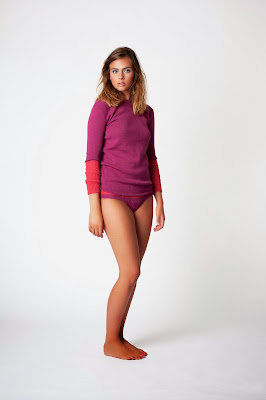 I reckon I've wrecked a few pairs of heels over the years dancing to this one. Today's post is about Good Life and the sweater it named, following on from our last post on the Spring/Summer 2015 collection and the tracks that inspired it.

At the tail end of the 80s Inner City released Good Life and it was such a powerful, seminal track that it sounds as good today as it did then and, in my experience, never fails to get everyone on their feet the minute it comes on. It was so good, it was re-recorded and released again ten years later in 1999. Our Good Life sweater is a fine-gauge knit and a staple for your wardrobe, perfect for our unpredictable British summers, it'll see you through to autumn. We've included the brilliantly low budget video to Good Life below. Sums up the '80s in a nutshell.