London Fashion Week is nearly over for another season and autumn is very obviously here, but we've just unveiled our new collection for Spring/Summer 2014 and we're very excited to be sharing it with you. To view the full lookbook, click here.

This season Amy was heavily influenced by the dramatic British coastline and has named each piece after bays and beaches on the Isle of Wight where she grew up. The palette reflects the bleak yet beautiful colours of the coast in the early Spring months: grey, heather and sand with a touch of blue. The main yarn used this season is a British blend of wool and silk which has a rustic feel, perfect for our slightly schizophrenic seasons, particularly during the transitional Spring months. 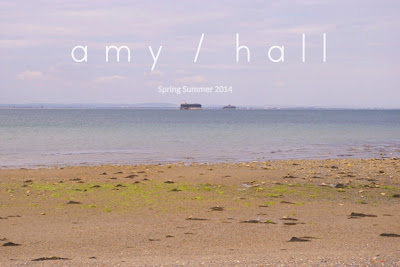 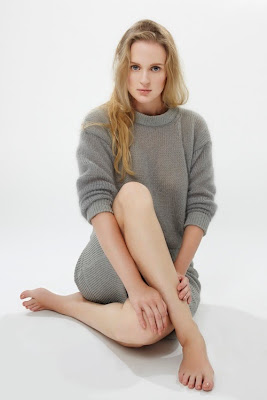 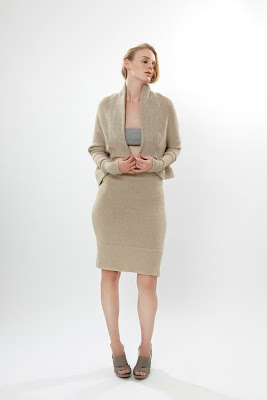 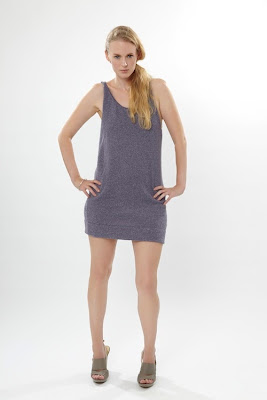 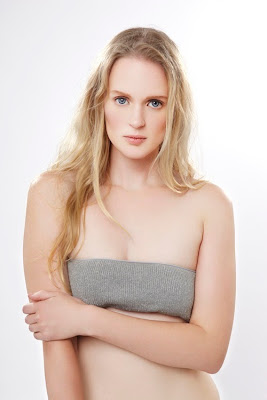